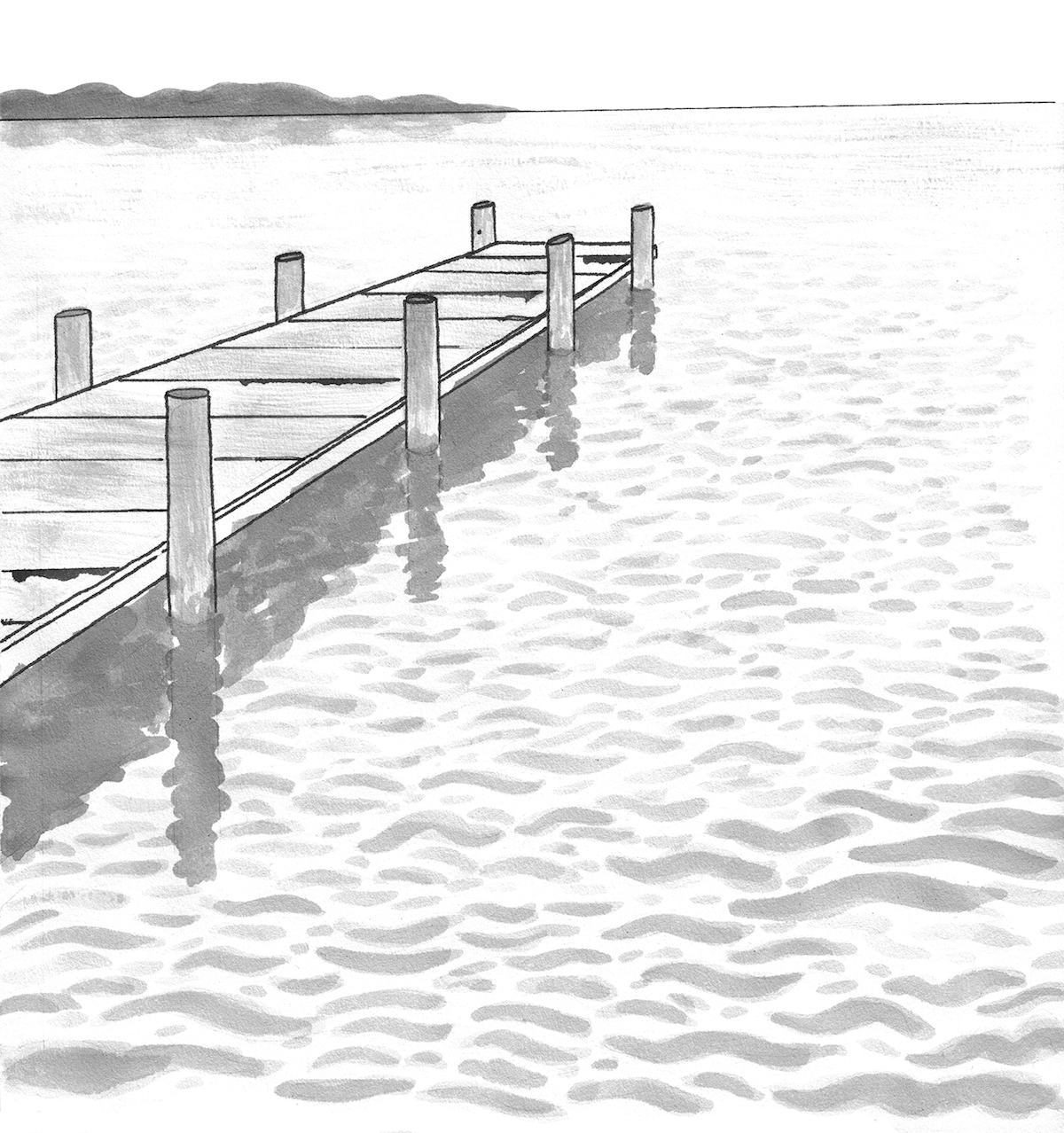 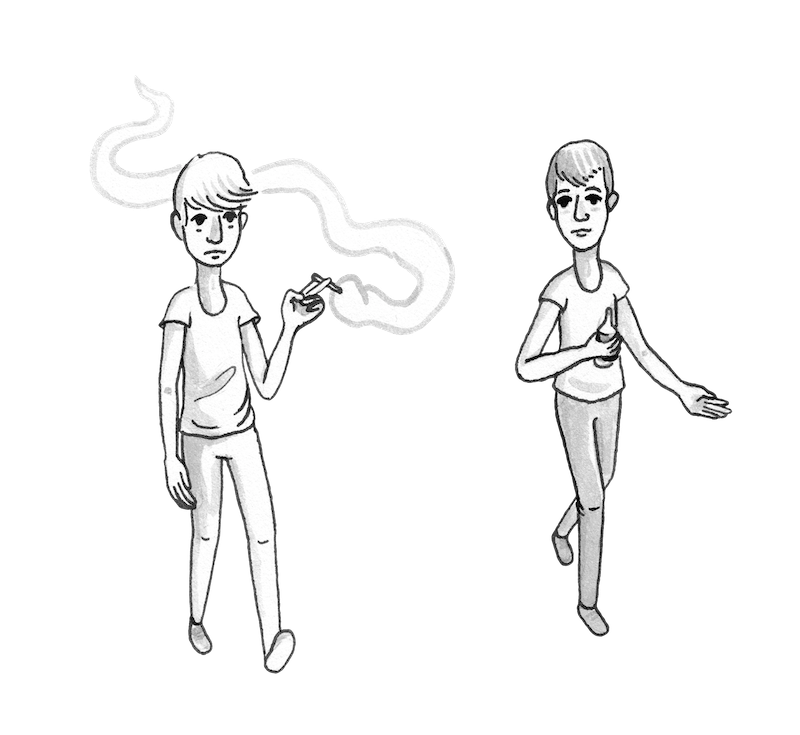 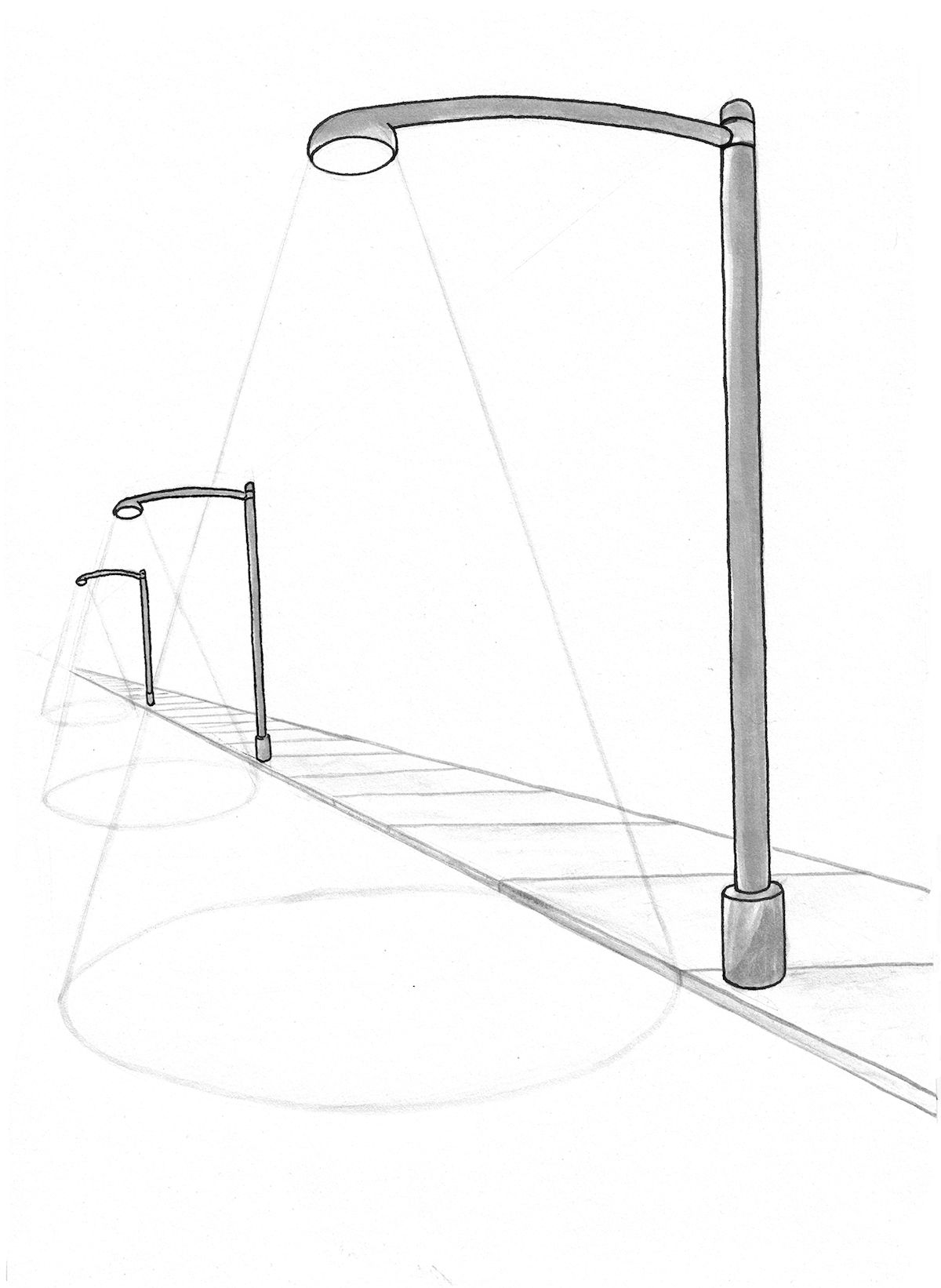 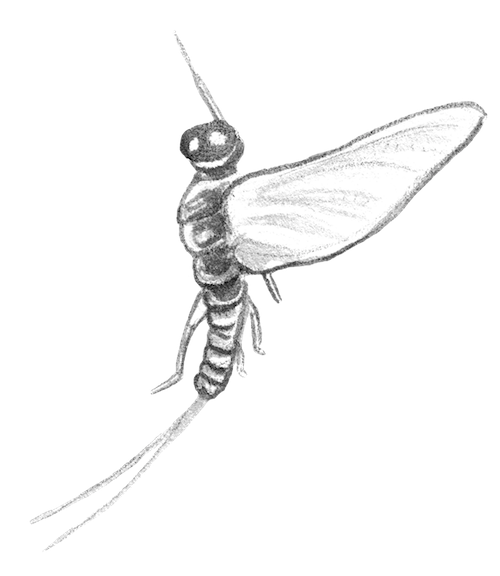 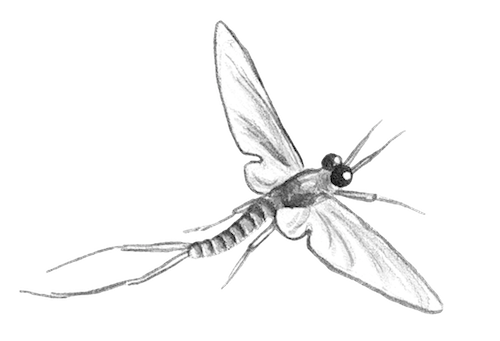 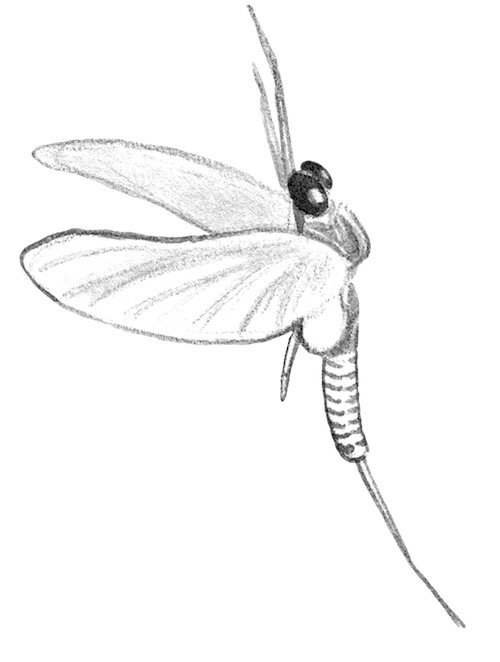 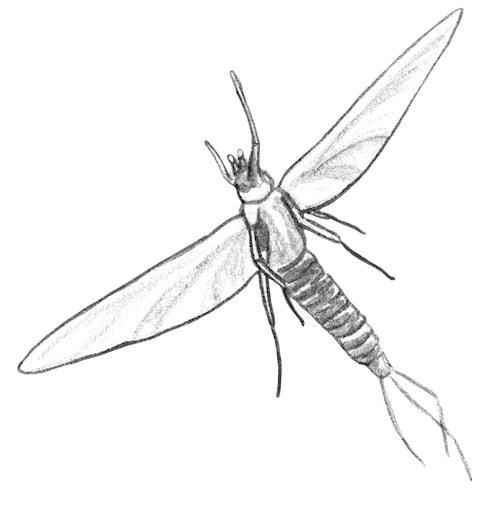 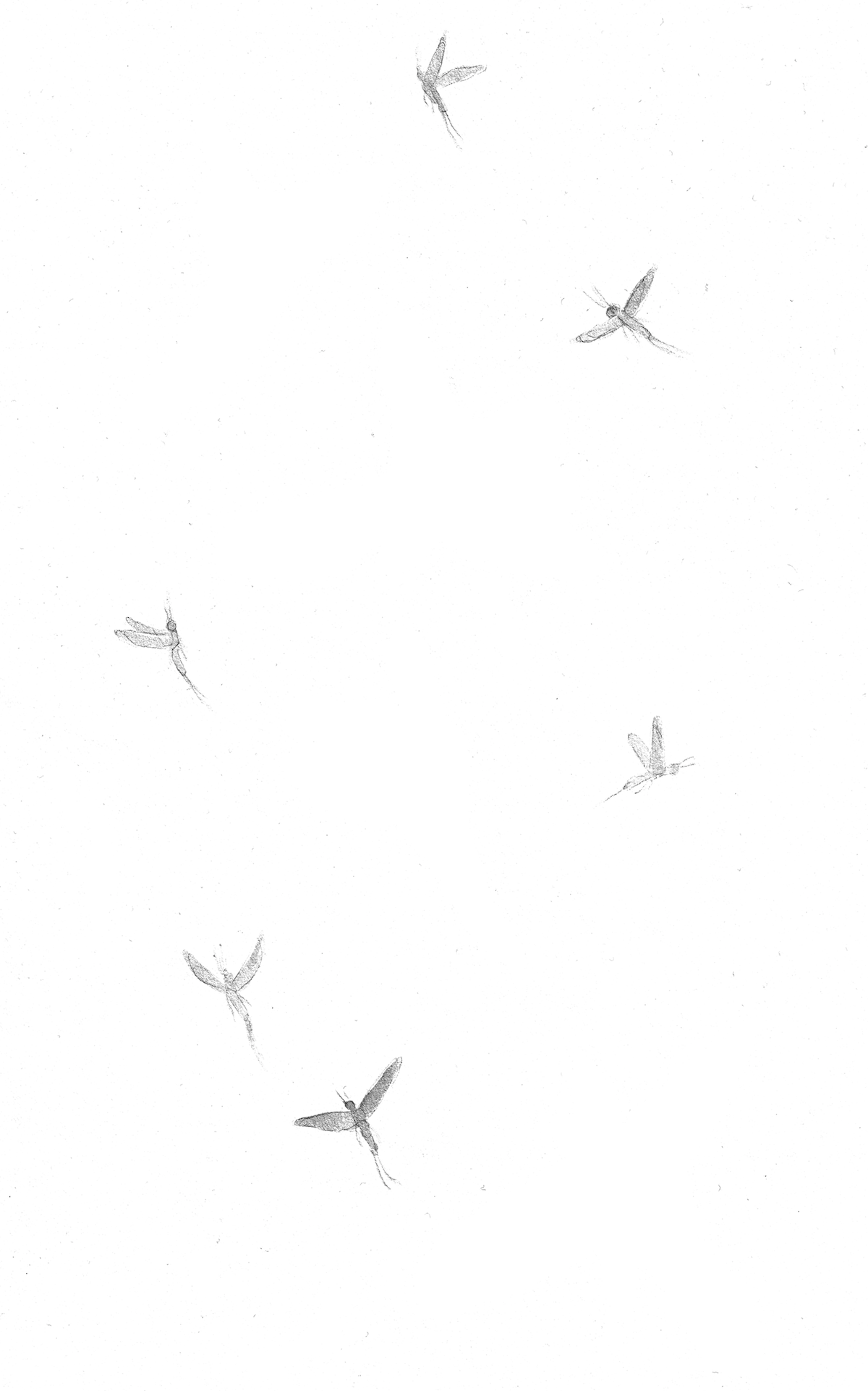 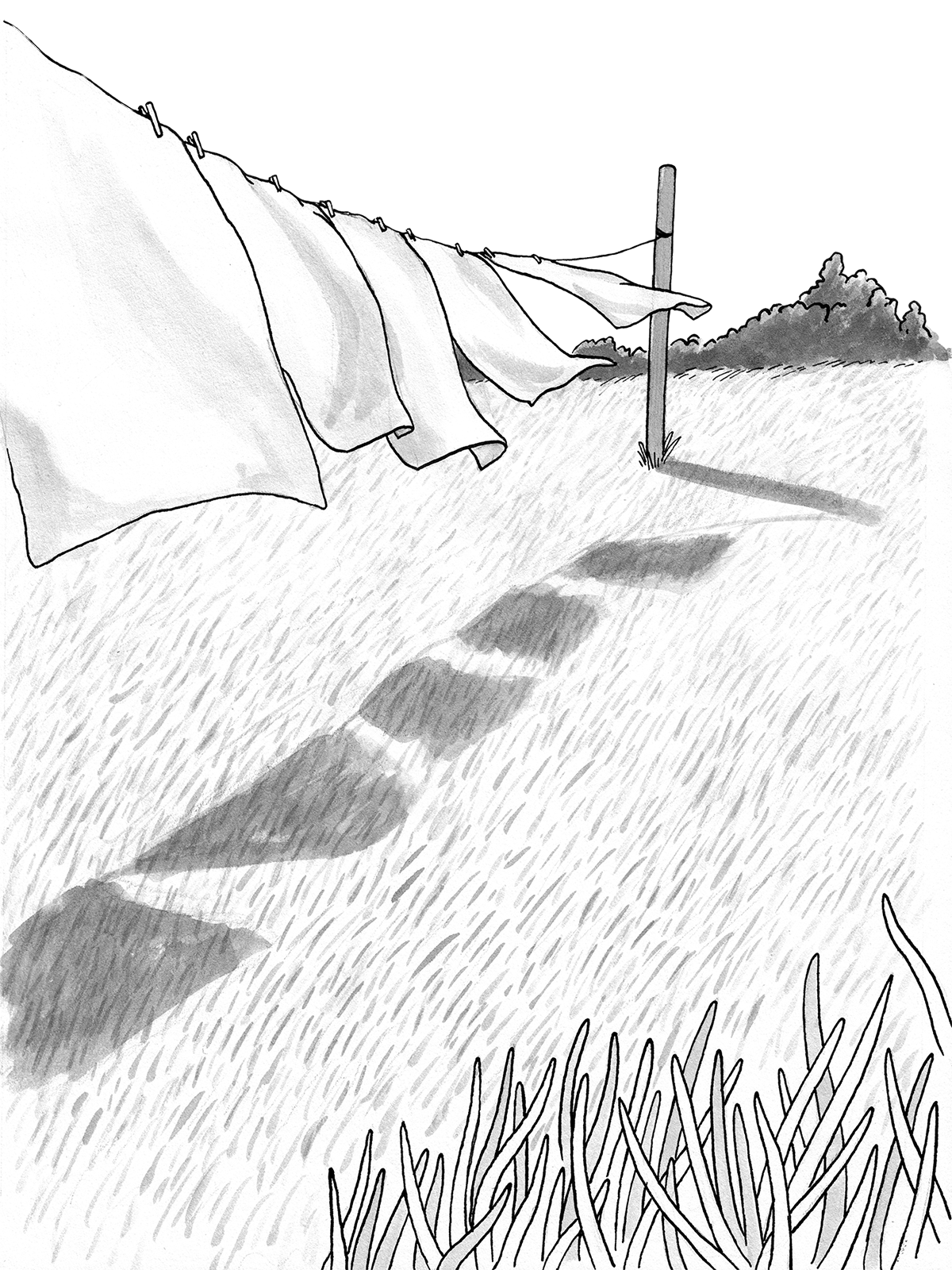 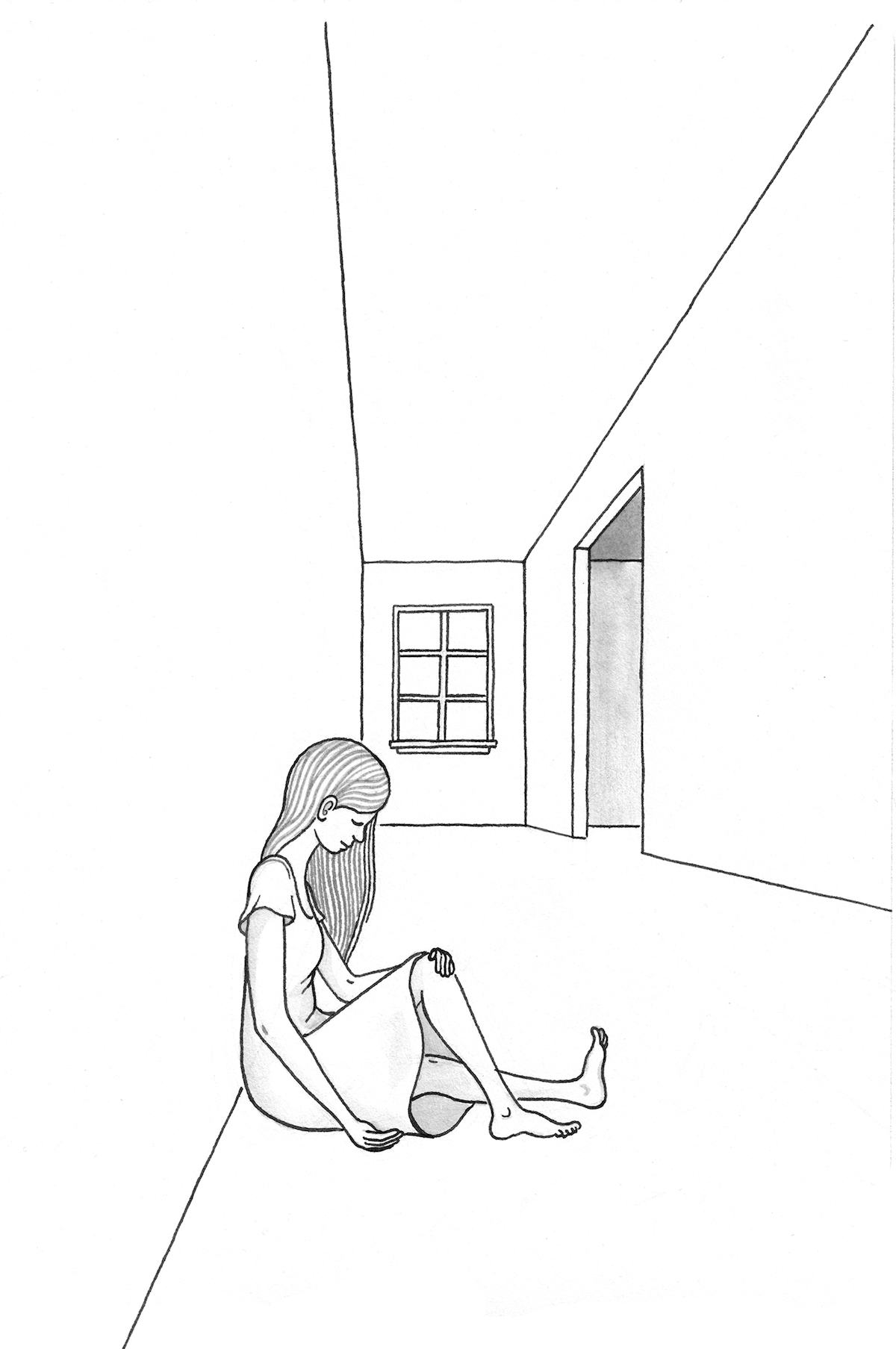 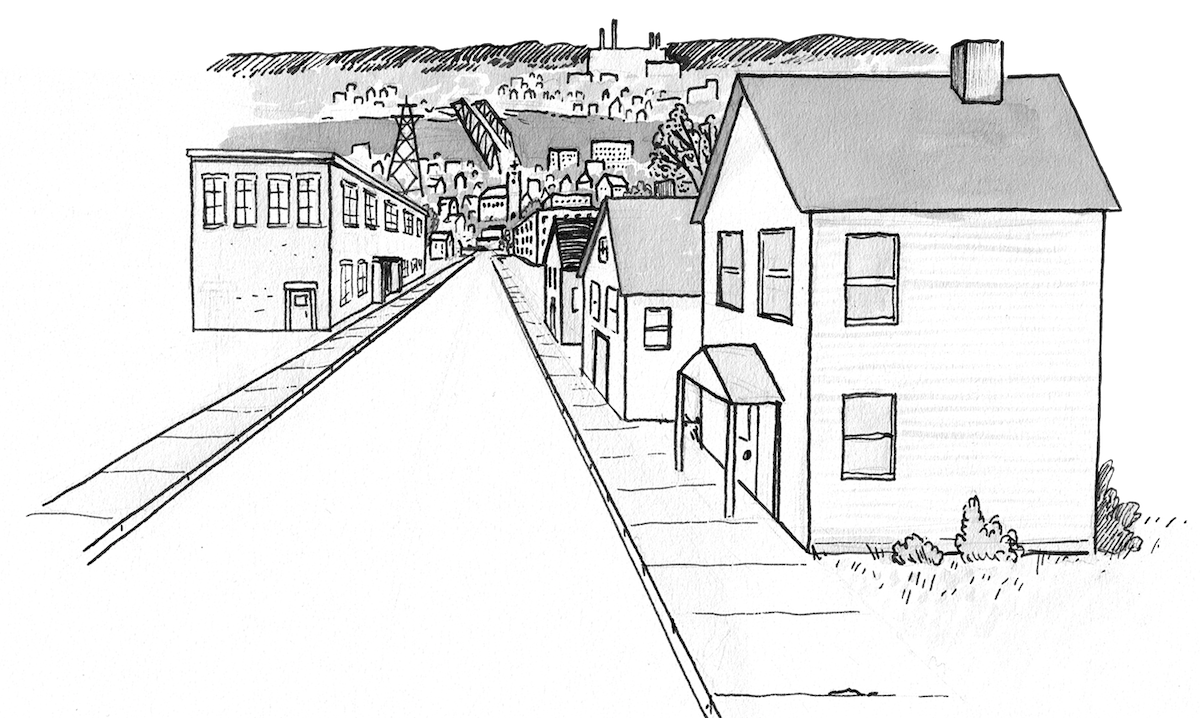 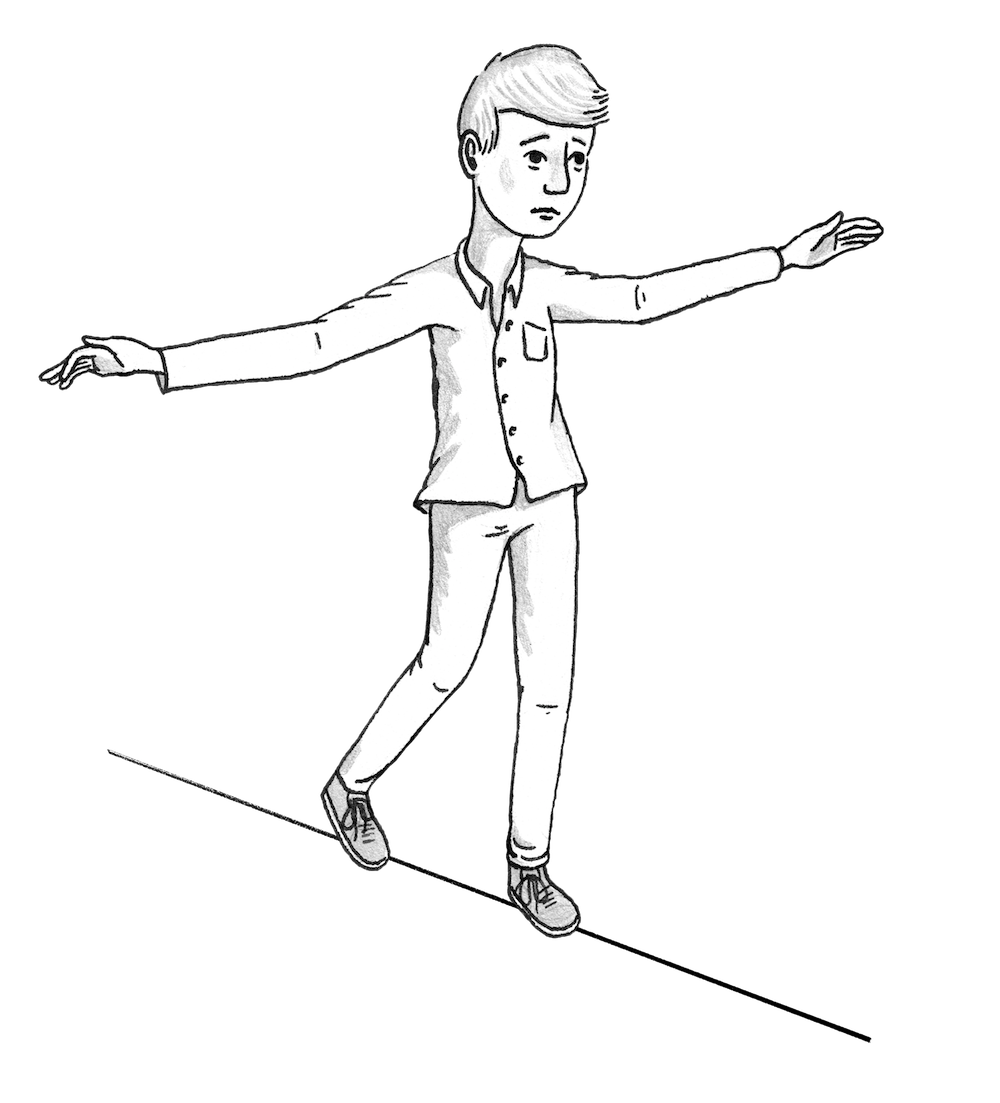 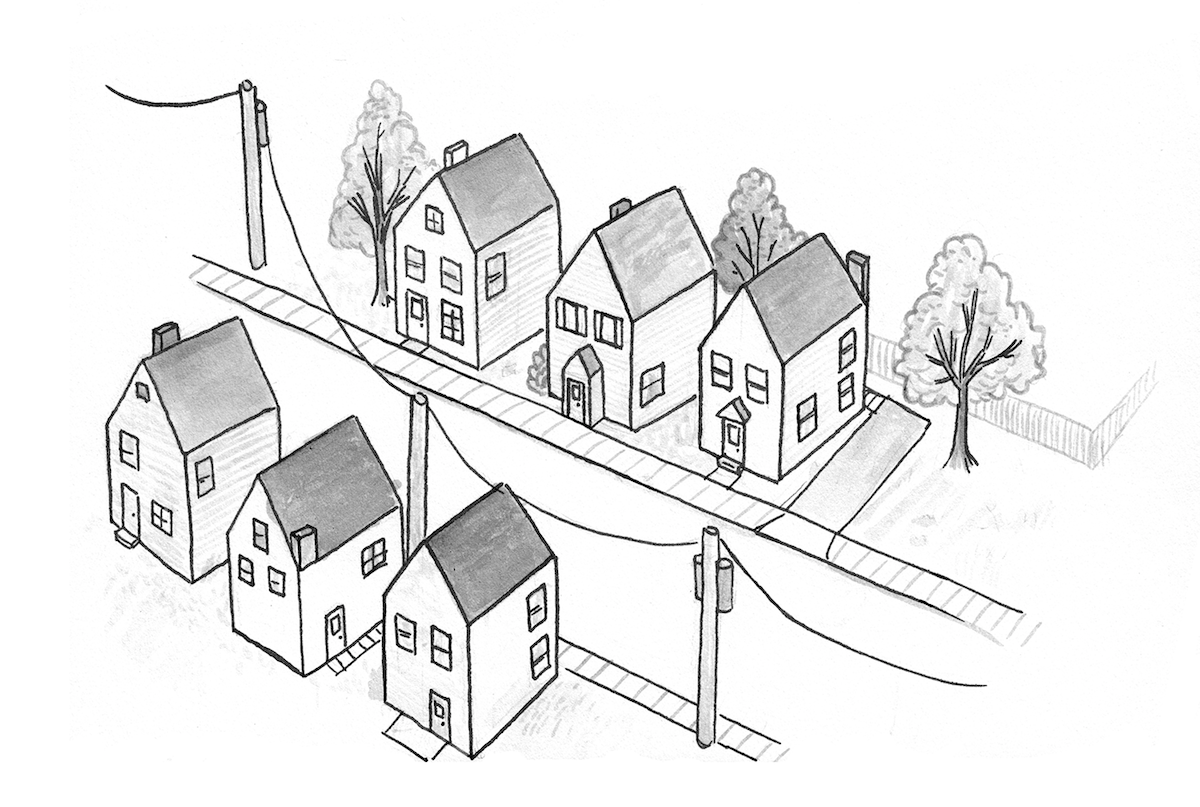 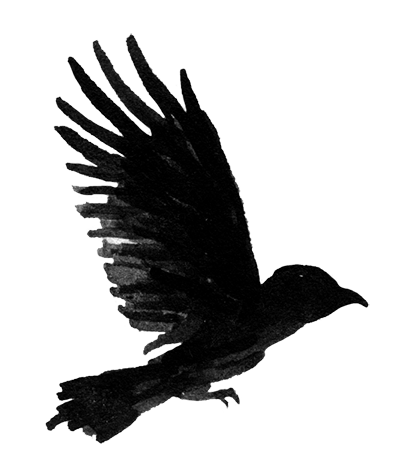 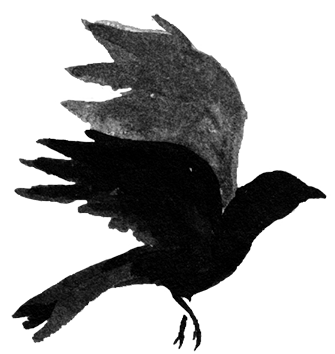 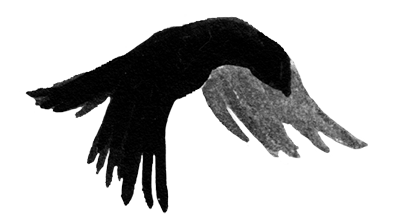 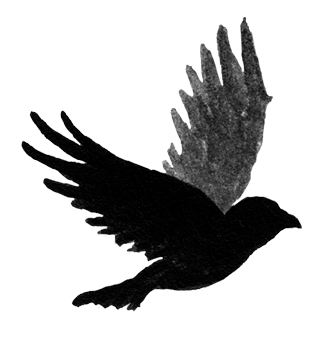 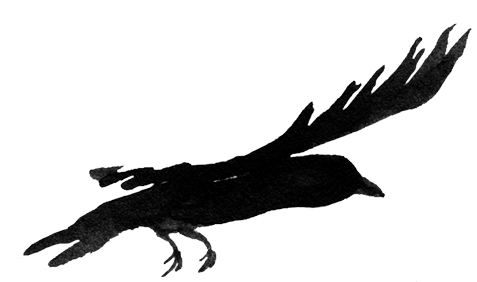 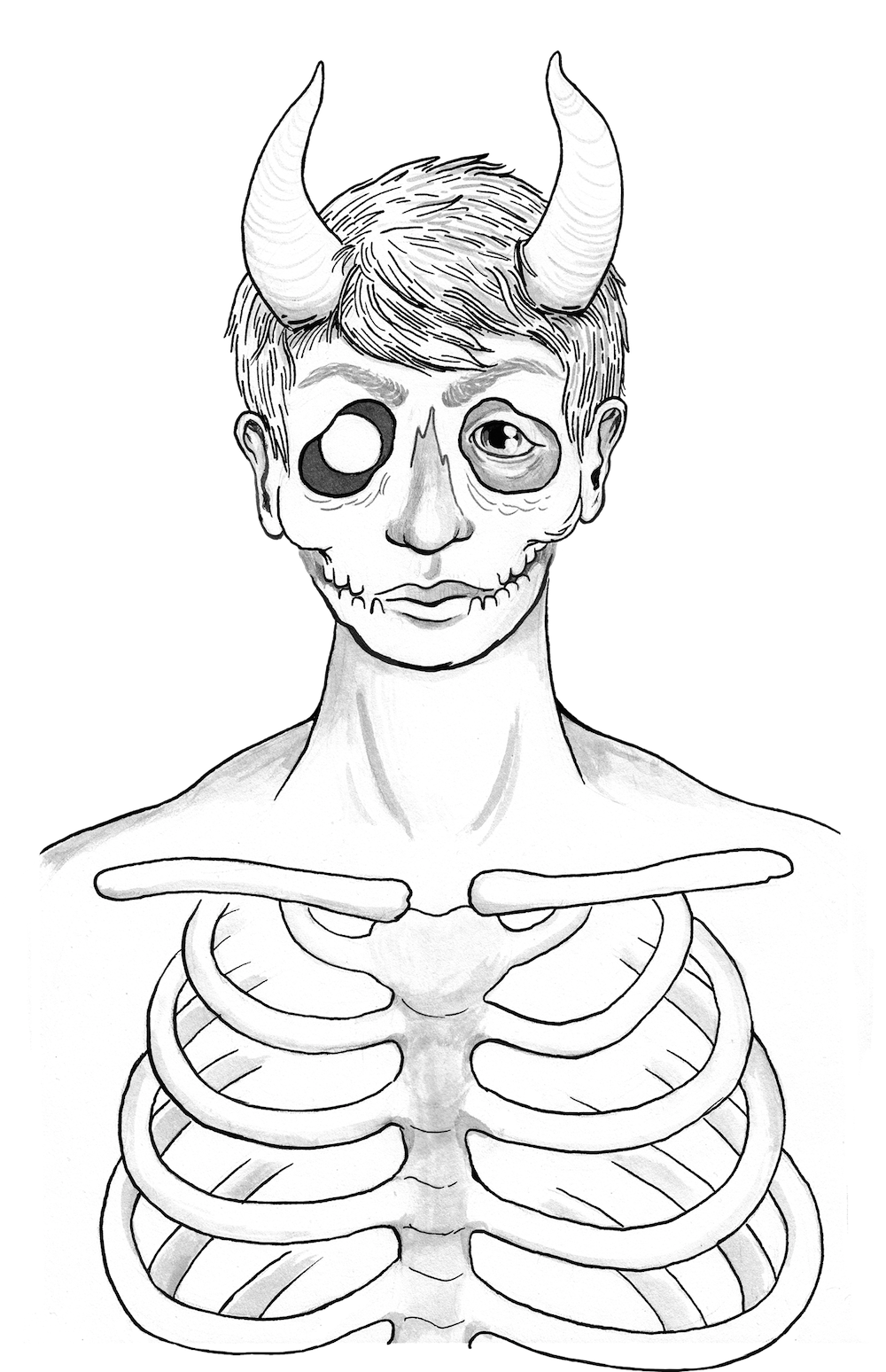 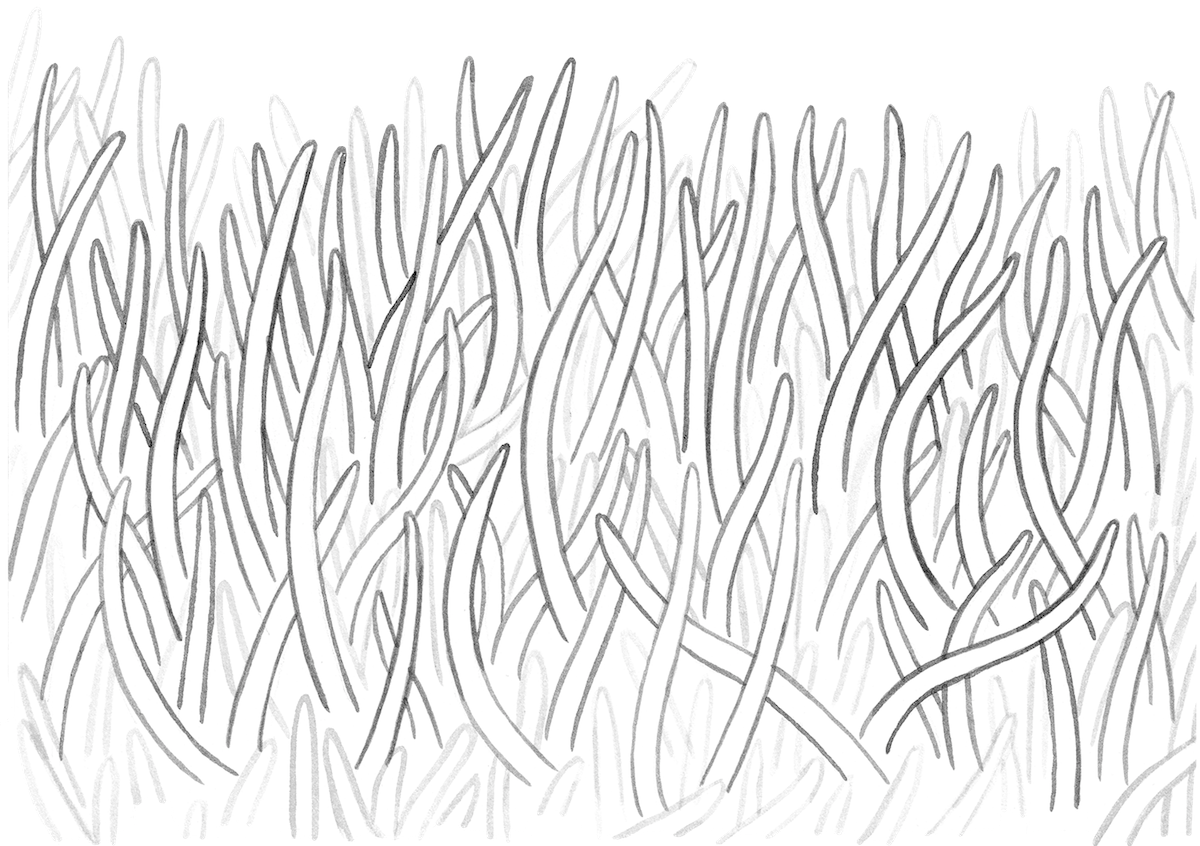 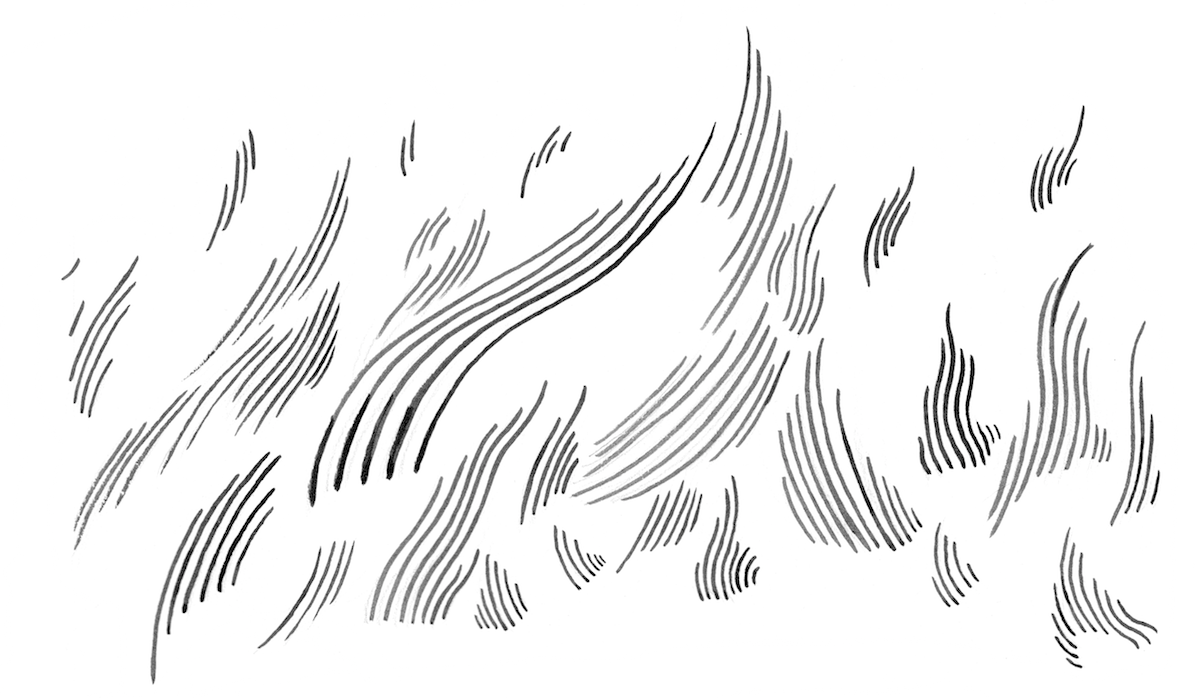 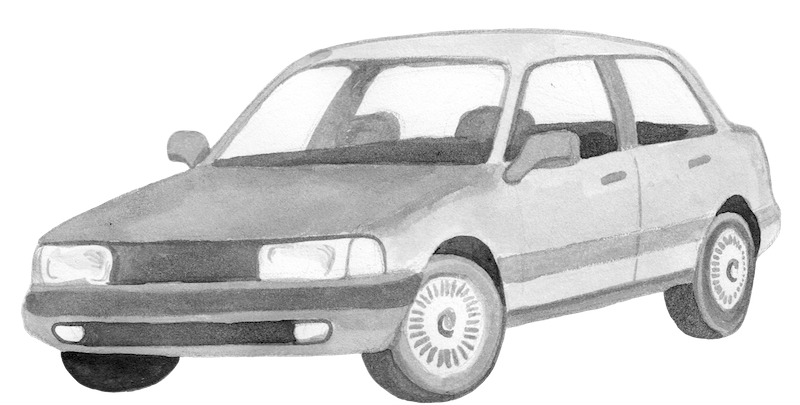 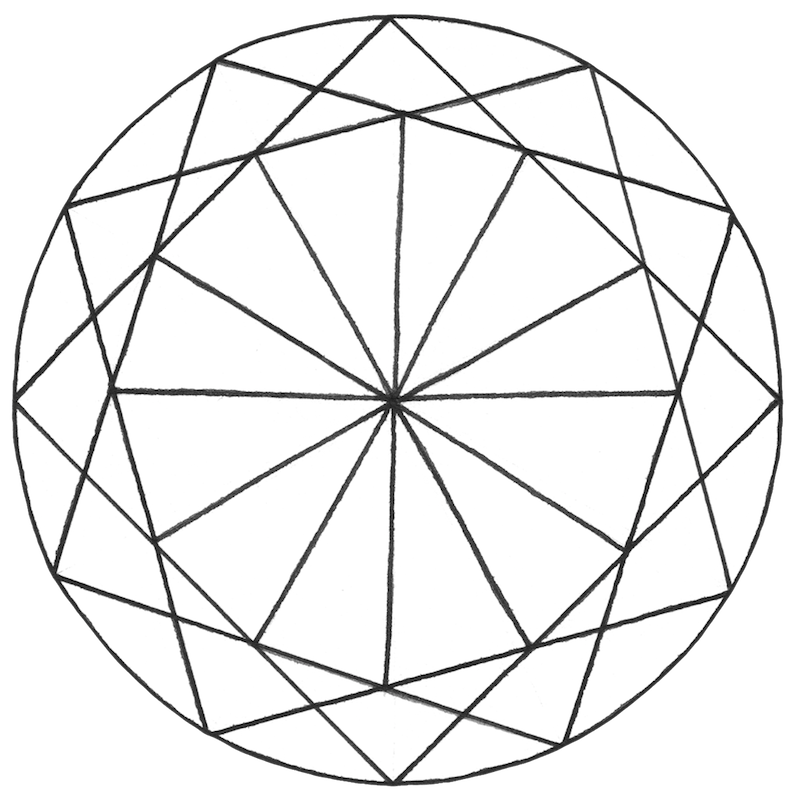 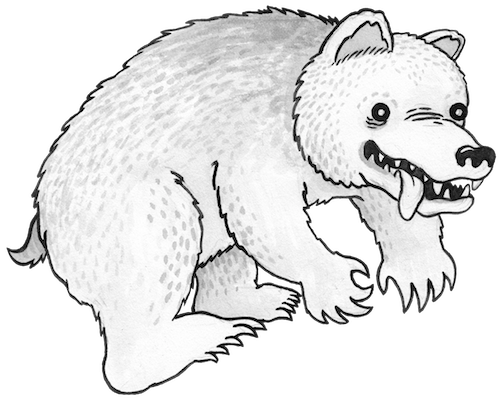 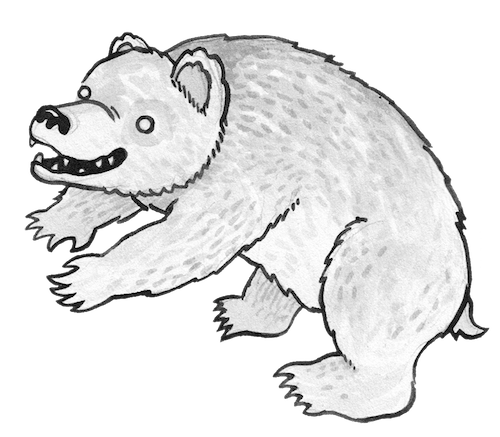 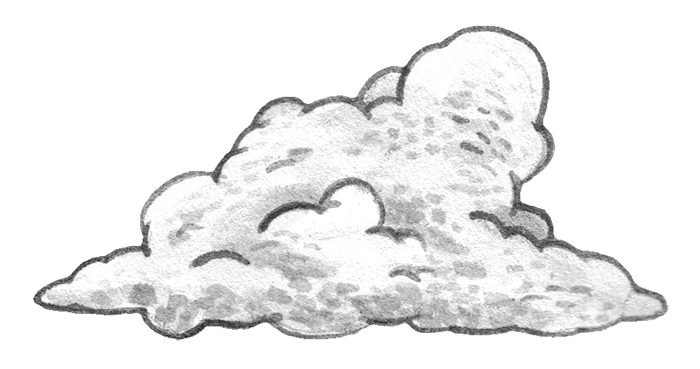 All songs written, performed, and produced by Nate Gelinas
Except "When I Was Young", written by Nate Gelinas, Jon Helm, Caleb LaFrenier, Jared Lopes, and Jon Schiedermayer

With love and gratitude to all my parents, sisters, and brothers

My brother came from Houston with a Bible in his hand
Said he'd been to heaven, said he'd seen the Son of Man
He was shivering on the front stoop like a bird without a wing
I looked around the neighborhood then I invited him in
For seven years he traveled, traveled through the states
I was just a kid then, I tried to take his place
I traced his every movement til I rendered him away
Now he comes back like a saint, he hardly knows the place
And the dives we loved are still up on William Street
And the blue light glows and it might be all I need
Then you come running back home, running back home, running back home
The southcoast is a loner but he warms up with a drink
He started telling me his secrets when I said I had to leave
Then most of us got married, half of us had kids
What you gonna do with this life? You can't do everything
My brother holds his prayer beads, he walks chanting to the sea
I gotta reason with his visions while I try to watch T.V.
You always said that you would find me even when I was hard to see
Well I'm a sucker for the dream, I'll believe if you believe

Junebug on the kitchen door, rust on the weathervane
He don't care what it means, he just wants to know their names
He tries to rest inside things, simple as they are
He carries round a field guide, watermarked and torn
Curtains on the clothesline catch the dust and wind
All her clothes like cerements before they ever touch the skin
Mary is the mother of a strong bow-legged boy
She carries round a wine glass and a small testament
He the son of a dead man, son of a lonely girl
She goes out on Fridays trying to find a decent one
She tries to rest inside them, simple as they say
She confuse the things they take with things she gives away
He just wants her eyes to close, close them with his hands
Climbing down the fire escape, leaving her within
The solemn house of Christ, house of dust and wind River won't you rise?
Mayflies, mayflies with April wings
Move the air around him before they touch upon his skin
Falling into time now, bodies make a rain
Cerements behind, rust on the weathervane

I didn't talk a lot when I was young and I don't talk too much now
In her bedroom we roll our cigarettes and the oddest thoughts occur to me
Like what can't you pretend? And where's your boyfriend at?
And how'd I end up here in Michigan?
In East Town I walk it off while you're still asleep
In East Town you're holding out and onto everything
They broke up again when she was overseas reading Sartre and Montaigne
In February she flew back to me and our little city by the lake
It's a wondrous life when you hang onto me and I can laugh at stupid things
It's a silent film, sunlit tenements and bedroom silhouettes
In East Town I walk a wire high above the street
In East Town you don't want to stop, you're after everything
In East Town you're after everything
Now we don't talk a lot now that she's in law and I'm working at the shop
She says, 'I'd tell the truth if it made any sense but it doesn't yet'
That's alright with me, I know what she means
In East Town, in East Town

Meet Me at the Grave

Your car is in the field
The grass is up above the wheels
Your kids are sleeping in
Your kids they are not there
No writing on the glass
No steam above the engine
I thought I knew you then
I thought I knew
No words can grapple you
No voice can set you free
I tied a fire to the fox
And now this field shall be released
Won't you meet me at the graveyard?
Meet me at the grave

It's endless, these hollows, these things we find
Orphans the summer sends into the creek
And always you find them, you take them in
Your children inside, but still they're wild
Old County Road is caught in light
I remember in July the animals I was
And always you find me, you take me in
Our tongues all tied
And you tell yourself that it isn't time
But the life you want is the one you won't find inside
You can say it, you can tell me anything
I'm deciding lines, I'll tell you anything
I remember in July what I want
What it was - It's what I want, it's what I want
I know you fell behind the lion and the bear
I remember in July perfect solitaires
Now we are alive

When I Was Young

When I was young
I fell in love with everyone
The saddest songs
It was my way to feel alone
I was two sons
One for him and one for her
I sang along and God would read my every thought
He said, 'What's wrong? What have you done?' I fell in love